When adopting a dog, you’re taking on the responsibility of that animal for the rest of its life. At least, you’re supposed to anyway. Unfortunately, there are unfit pet parents who don’t treat their animals properly and sometimes it’s better if the animals are removed from their care.

One woman felt just that way when she refused to give back a puppy that she’d been babysitting as a favor to the owner. Having someone refuse to give you your dog back is something of a nightmare and the owner was incredibly upset that this woman felt justified in keeping the dog. 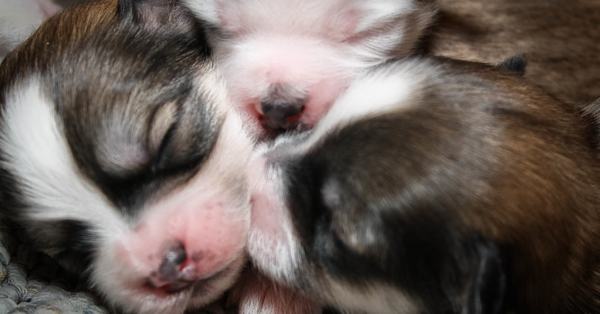 According to her, her 29-year-old cousin reached out and asked her to babysit her new puppy, Delilah, because she wasn’t allowed to have pets in her apartment complex.The OP agreed to babysit the dog, but after two months, she still had the dog. Her cousin finally reached back out and said she was ready to take her puppy back, but the OP didn’t feel good about giving the dog up. She said:

“Here we are now, about two months later. I am absolutely best friends with this dog, I love her more than anything.My cousin contacts me a few days ago and says she is ready to take Delilah back.To make a long story short, they aren’t a good crowd, and I didn’t think it was a good idea for Delilah to live there. 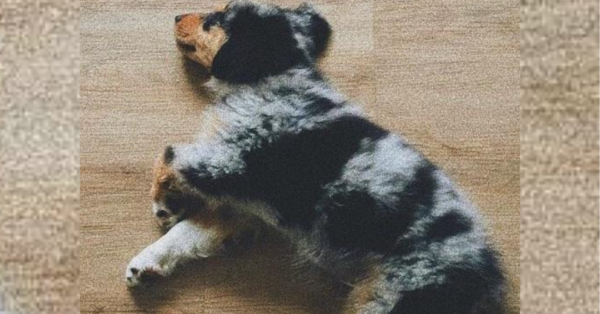 I told my cousin that I was sorry but I felt uncomfortable sending Delilah there, and that I have been caring for her and spending all of my own money on her for two months and frankly, I wanted to keep her.” 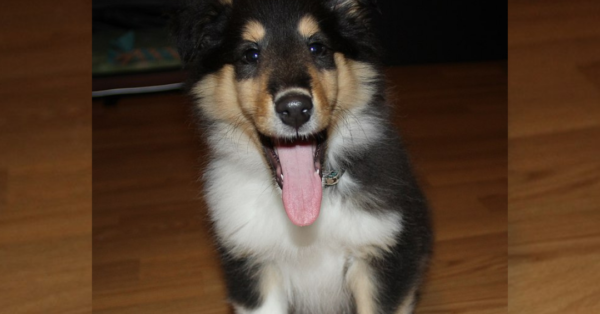