The Dalmatian is a beautiful dog breed that has various markings all over its body. This Dalmatian, named Wiley, is special however.

Upon arrival at his new home, he immediately caught the attention of his new family because one of his spots was totally unique – it formed an adorable heart around the puppy’s nose.

At first, Wiley’s owner wasn’t sure if the marking was going to stick as the dog grew, but to everyone’s delight, this little guy still has his heart-shaped nose.

Of course, it also makes everyone who meets Wiley fall in love with him in no time. For this friendly puppy with loads of energy, that’s not a problem at all. 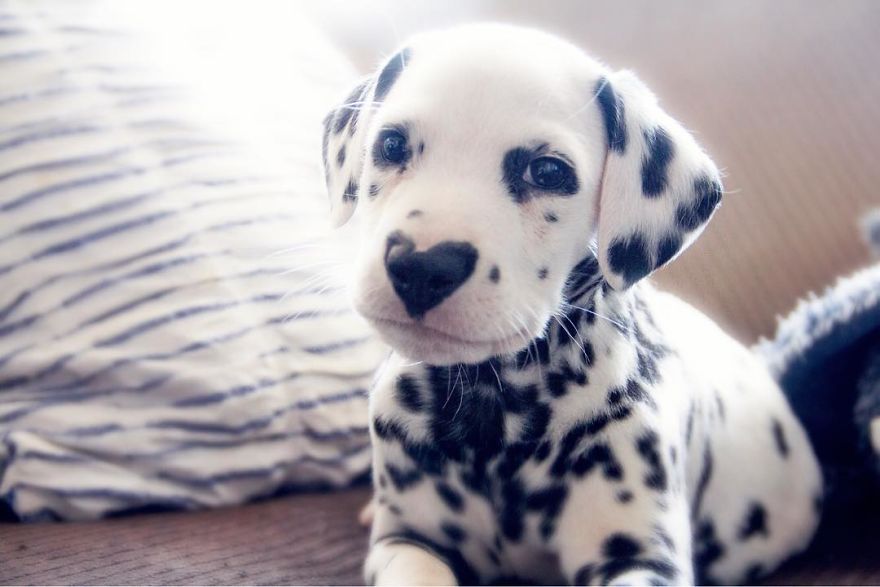 “Everyone notices the heart,” Smith told the Dodo. “Can’t take him anywhere without being mobbed, but he loves all the attention. He is cute and he knows it!” 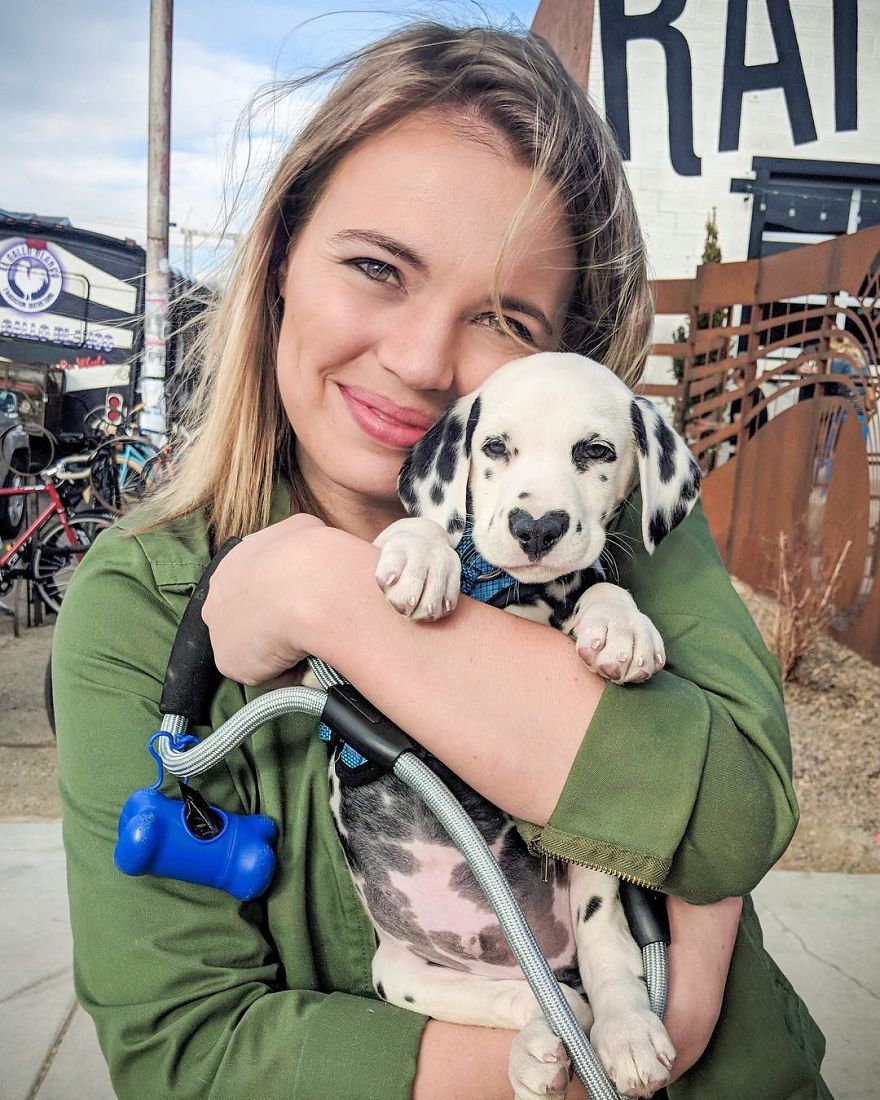 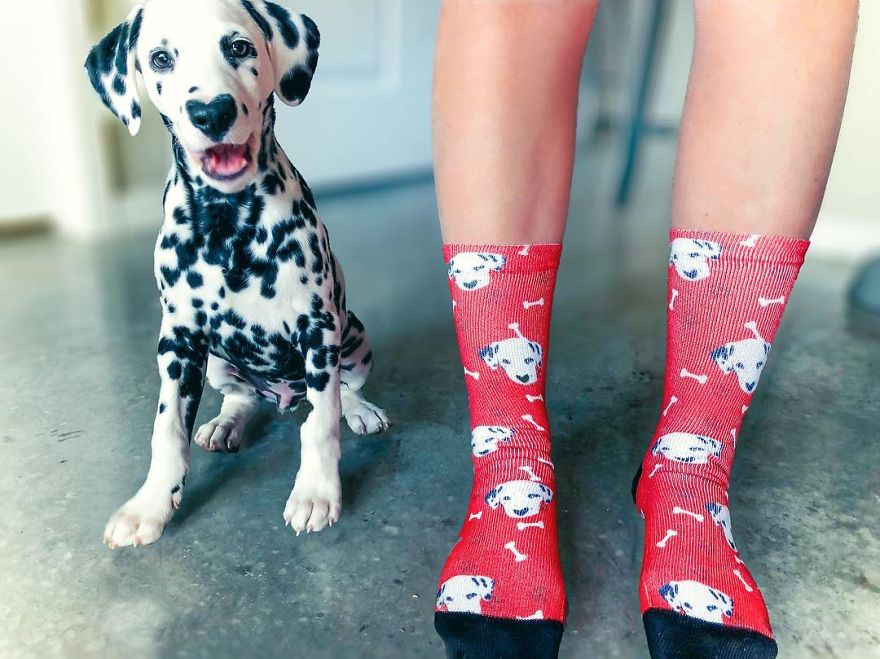 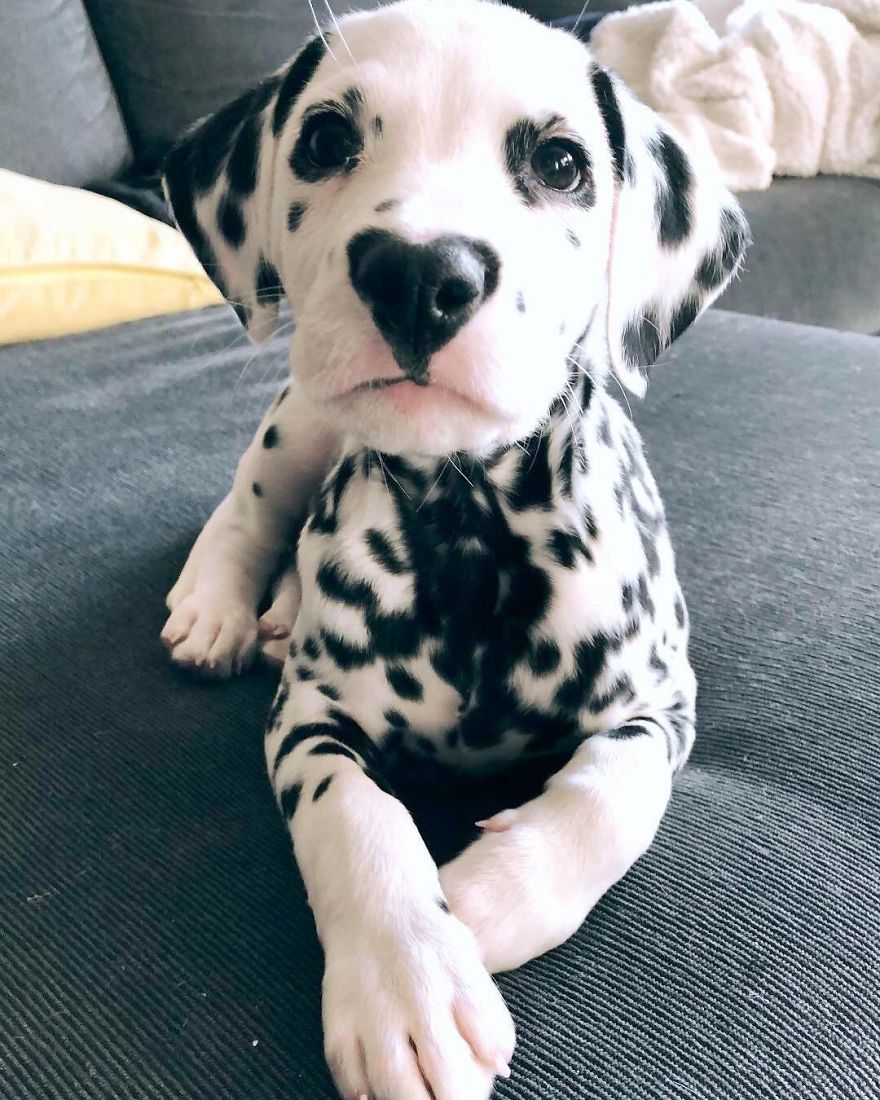