These adorable dogs first met back in 2013, after Harlow lost his best friend Sage due to old age. But worry not, for Indiana came to the rescue bringing all the love and cuddles Harlow needed to give comfort and make things better. Of course, when Reese came along, the puppy love only increased and now they nap and play together while taking over the internet, 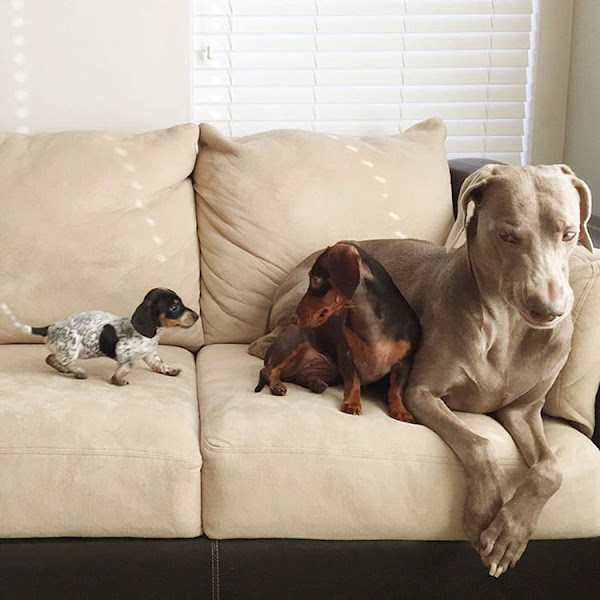 reaching 1 million followers on Instagram, 250.000 on Facebook and publishing their own book on Amazon!. This trio is not only incredibly cute, they’re also goofy as it can be. Not difficult to see why they’re so popular, look at all that adorableness! 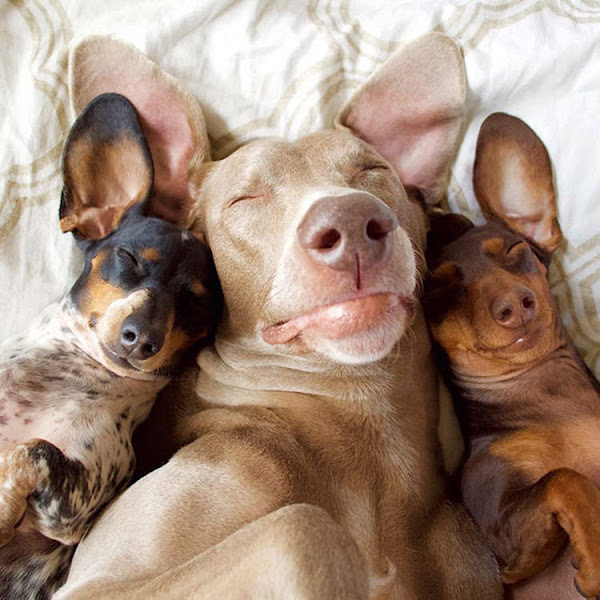 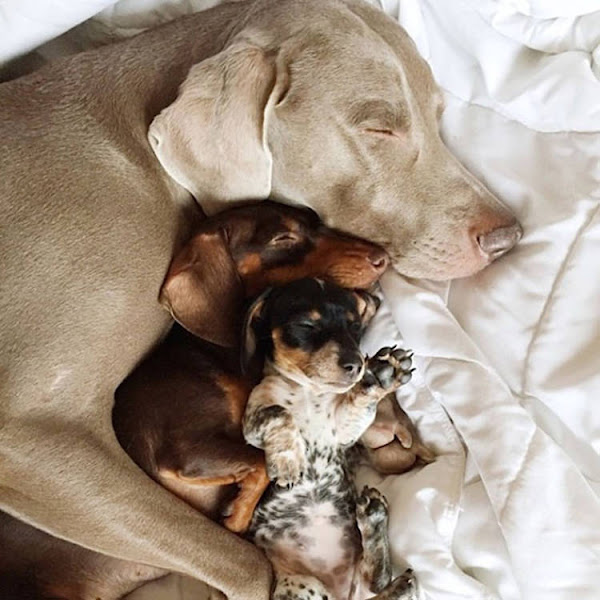 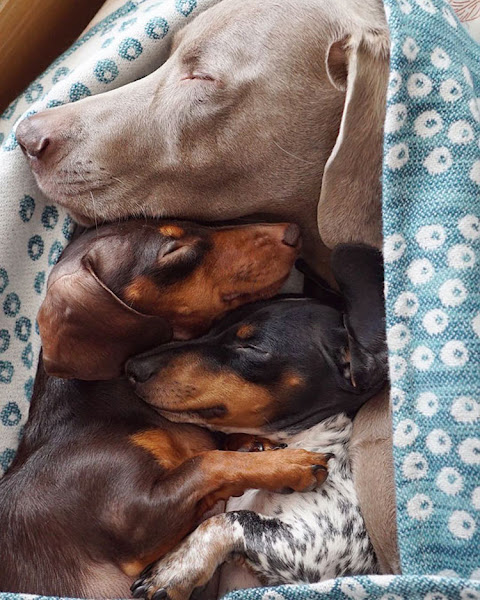 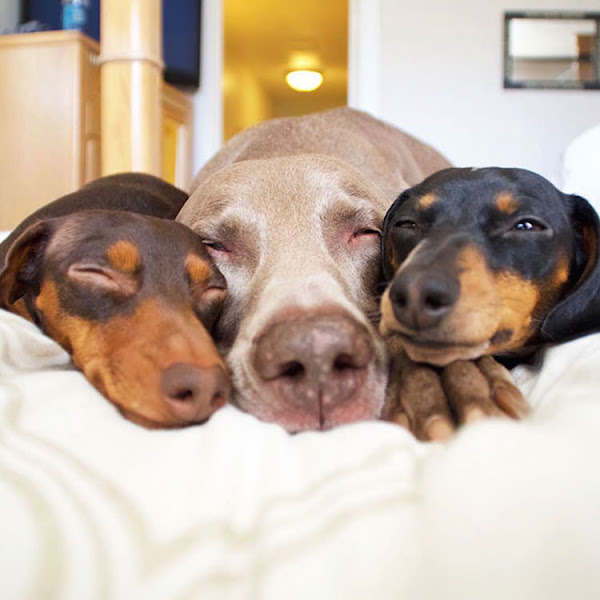