Volusia Sheriff’s Office was called to a Motel 6 in Daytona Beach, Florida, after a woman threatened to jump off the second floor balcony. But things quickly escalated when the woman threw her dog off the balcony instead.Motel staff informed the officers that the woman stood over the railing and threatened to jump, and then proceeded to attack one of the maids. For everyone’s safety, they called the police.

When officers arrived on scene they found the woman had locked herself in her hotel room. One officer equipped with a body camera knocked on the door repeatedly until she opened it.The woman finally emerged with a German Shepherd on a leash. However, no one was prepared for what happened next.

Officers were shocked when she picked up the dog and threw her over the balcony. They immediately arrested the woman and charged her with animal cruelty.The dog, which has been named “Miracle”, landed feet first and ran off. The terrified dog was later corralled by bystanders and turned over to Volusia County Animal Services.

Miracle was taken to Atlantic Animal Hospital to be examined and miraculously escaped with no serious injuries. 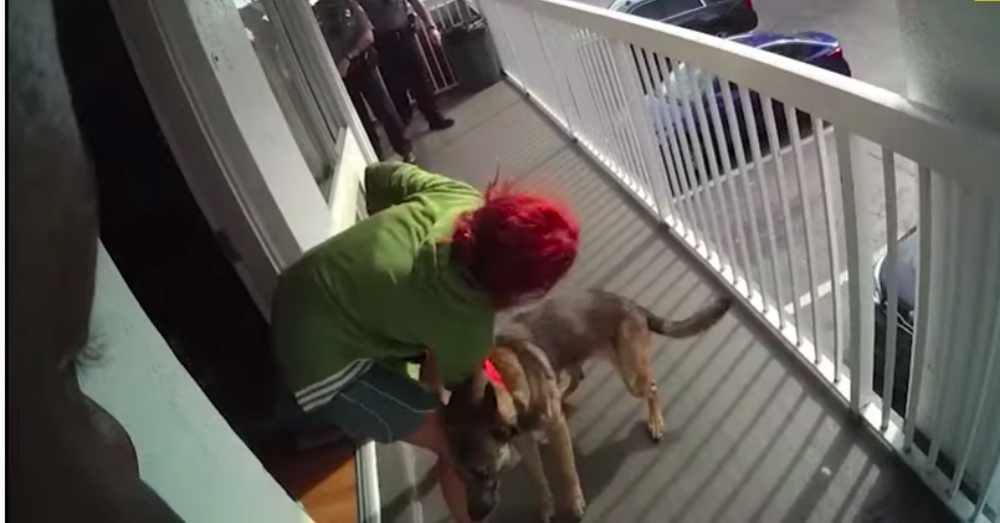 “However, an X-ray revealed a sewing needle was lodged in her right thigh. Miracle underwent a procedure to safely remove the needle and is currently recovering with Animal Services,” wrote the department. 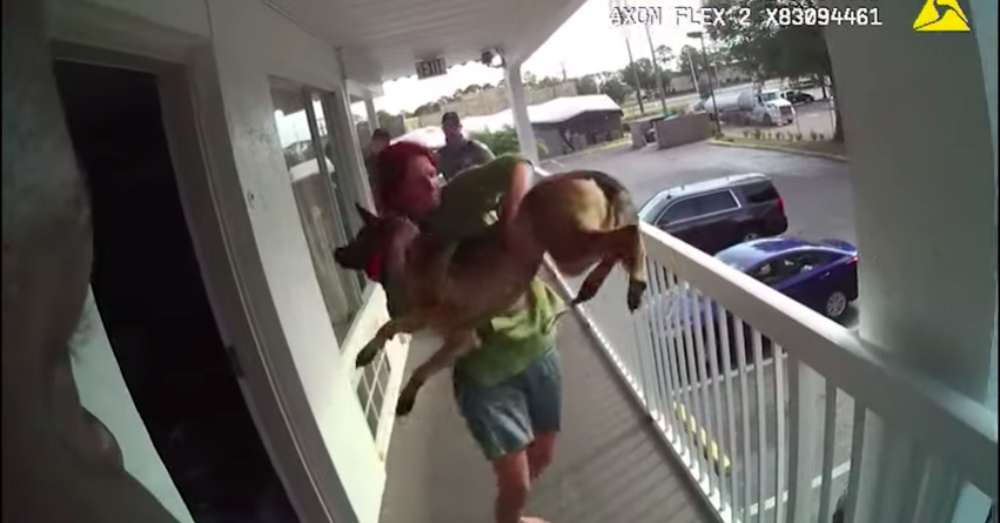 35-year-old Allison Murphy was charged with felony animal cruelty and resisting an officer with violence. A petition of custody was filed for Miracle, but she will remain with animal services until the matter is resolved. 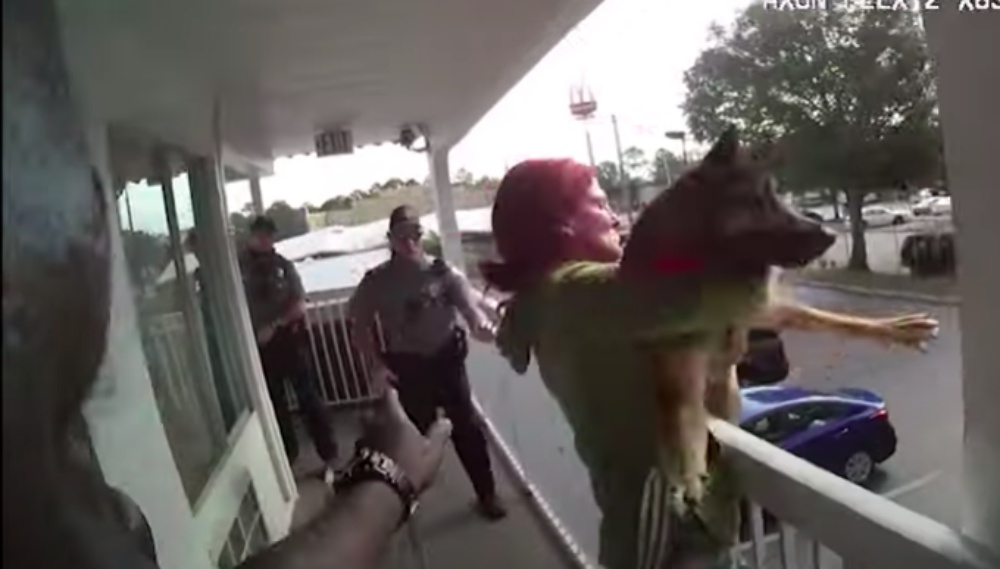 The video of the disturbing incident was posted by Volusia Sheriff’s Office, which ended with photos showing the dog was doing well. 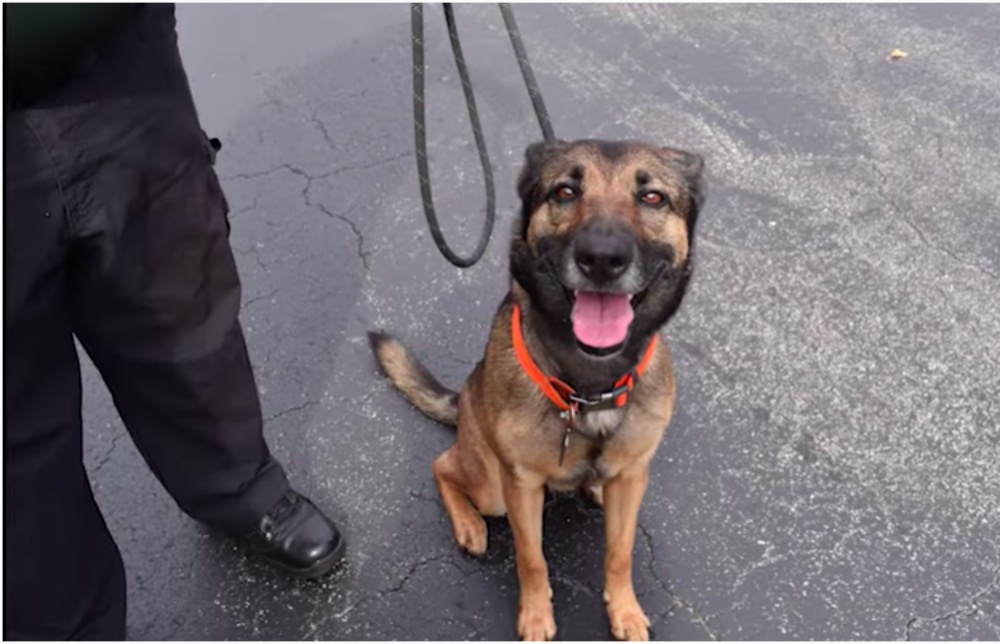 Numerous people responded to the post by first saying they are happy the dog is okay and then said to throw the book at the owner. 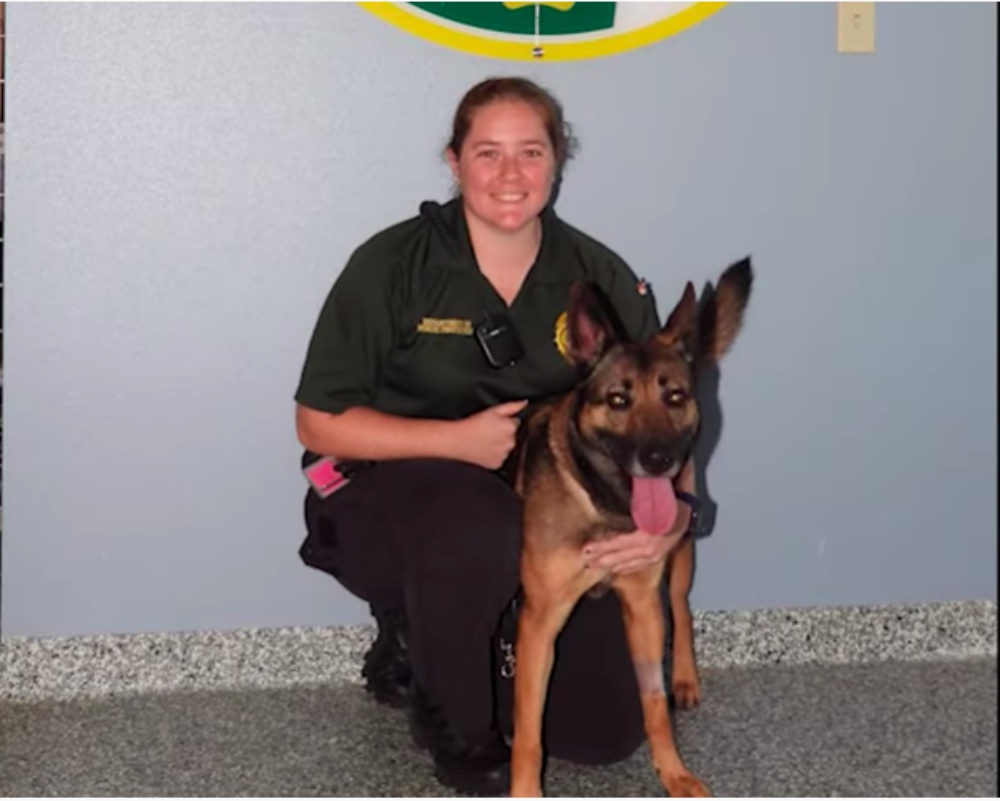 One person commented, “Much respect goes to our law enforcement and doctors who rescued Miracle! Heartbreaking that a human can do something so cruel to an animal who only seeks our love and affection! I’m relieved that there was a happy ending to this horrific incident and that Miracle will be just that to the person/family that adopts her!!”